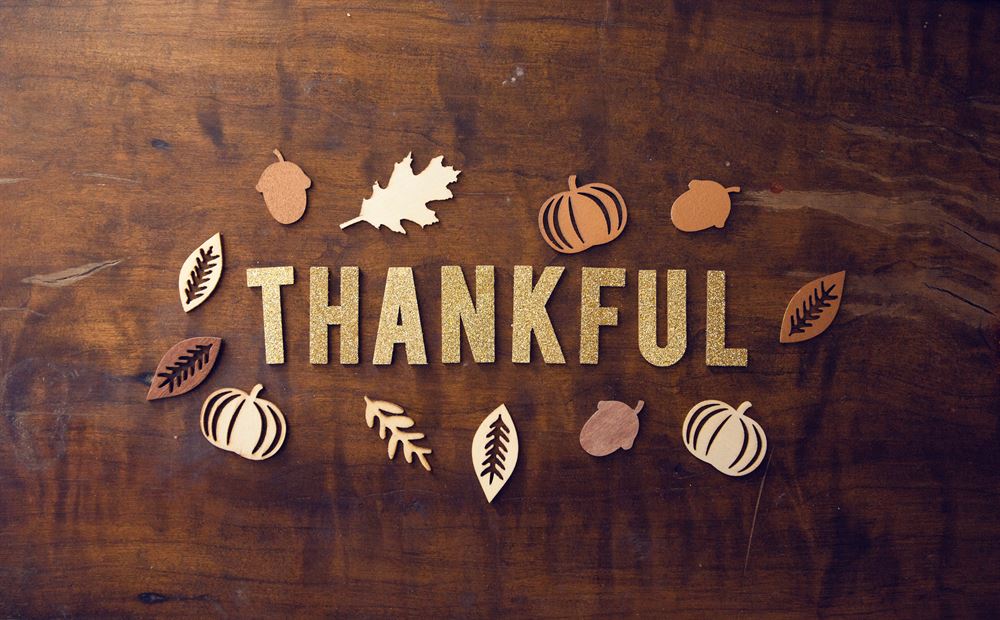 A poor blind boy sat on the steps of a building with a hat by his feet. He held up a placard (sign) on display, which said: “I am blind, please help.” There were only a few coins in his hat.

A gentleman, who was walking by, took few coins from his pocket and dropped them into the hat of that blind boy. He then took the placard, turned it around, and wrote some words. He put the placard back to its place so that everyone who walked by would see the new words.

Soon the hat began to fill up with coins. A lot more people were giving money to the blind boy. That afternoon the man who had changed the words of placard came to see, how things were. The boy recognized his footsteps and asked, “Are you the one who put changes in my placard this morning? What did you write? “

The man said, “I only wrote the truth. I said what you said but in a different way.” I wrote:

“This world around you is so beautiful, you can see it, but I can’t see.”

Be thankful for what you have. Be innovative. Think differently and positively.

Enjoy the world with a heart of gratitude and be thankful to the God that He has gifted you all the sense faculties that are intact.