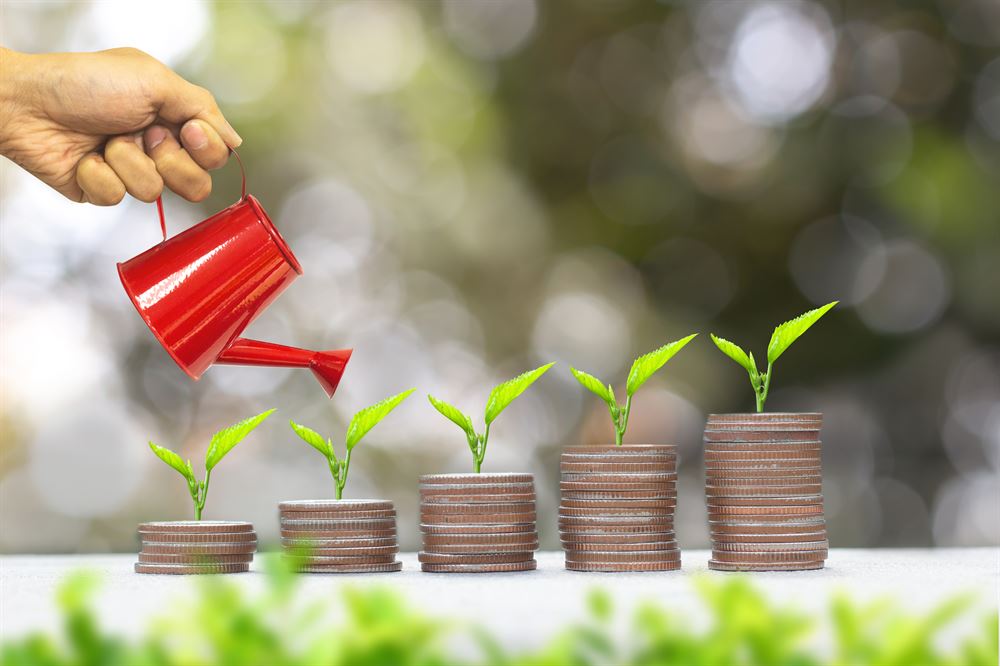 The Endowment and Planned Giving Committee had a busy and productive 2018.  After considerable discussion and revision, the revised Endowment Fund Charter was approved at the charge conference in February.  A second “Will Power” seminar was held with Kristi Kinnison, Executive Director of the Mountain Sky Conference United Methodist Foundation leading, with approximately 20 persons attending.

In August, seven scholarships totaling $6,500 were awarded.  Through the year Endowment funds principal grew $25,000 as a result of two gifts, and a new scholarship is being established through a gift from Gloria and Roger Hinz.

In the fall the committee submitted application for, and was awarded a $2,500 matching grant from the Mountain Sky Foundation to implement a program to grow the endowment.

At the end of 2018 principal of $328,112 was invested with Mountain Sky Foundation in 6 different accounts under the purview of the committee.  An additional $60,135 in held in savings at the Foundation, but is not administered by our endowment and planned giving committee.  Total market value, unfortunately decreased in 2018 from $418,729 to $404,708, with the largest decline coming in the 4th quarter.  (Many of you may have seen similar declines in your investment portfolios.)  The committee’s investment decisions are aimed at weighing risk and benefit over appropriate time frames for each of the funds.

In 2019 the committee will be focusing on growing the endowment through strategies outlined in the grant, and implemented with the help of a consultant proposed in the grant application.