The significance and value of Palm Sunday 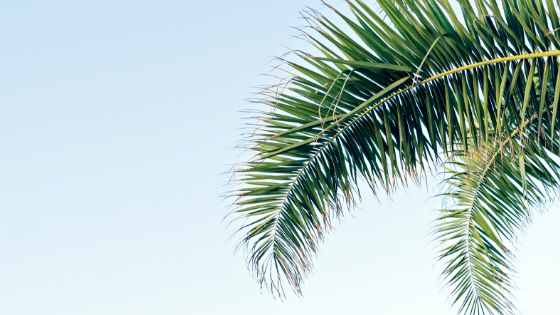 “Rejoice greatly, O daughter of Zion! Shout aloud, O daughter of Jerusalem! Behold, your king is coming to you; righteous and having salvation is he, humble and mounted on a donkey, on a colt, the foal of a donkey.” Zech. 9:9

“If you confess with your mouth that Jesus is Lord and believe in your heart that God raised him from the dead, you will be saved.” Rom. 10:9

“As he approached Jerusalem and saw the city, he wept over it, and said, “If you, even you, had only known on this day what would bring you peace–but now it is hidden from your eyes.” Luke 19:41-42

“Jesus said to her, ‘I am the resurrection and the life; he who believes in Me will live even if he dies,'”John 11:25