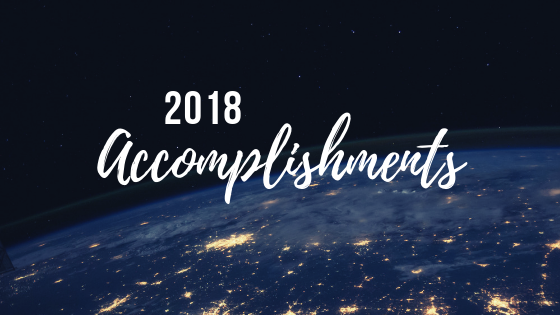 The Board of Church and Society released a first draft of an updated Social Principles, the effort of General Conference to speak to the issues in the contemporary world from a sound theological foundation.

The Board of Discipleship distributed more than 25,000 of its “See All the People” guide to winning new disciples for Jesus Christ. The program used study booklets, films and training events to help local churches develop a discipleship program.

The Board of Global Ministries played a part in the release of three missionaries from the Philippines detained by the government. Its United Methodist Committee on Relief continued efforts to deal with damage caused by hurricanes in Puerto Rico and the Gulf Coast of the U.S. The Manila Agency Center opened in December in collaboration with United Methodist Communications as a base for the Philippines Central Conference.

The Board of Higher Education and Ministry solidified plans to establish a Center for Leadership and Spiritual Formation. The agency is researching the competencies that leaders will need and exploring ways of providing these services through a range of means, such as face-to-face training, online conferencing, consulting and recommending resources and experts.

The Commission on Religion and Race hosted the Facing the Future conference in May, and used a video course on race, culture, the church and human sexuality to instruct about 300 pastors on ways to connect with diverse churchgoers when the demographics of a neighborhood change.

The Commission on the Status and Role of Women put together a toolkit of resources to help churches and faith groups go forward with good sexual ethics policies.

The Commission on United Methodist Men expanded its principles to reinvigorate its meetings, and is using the same techniques in an eight-week course that addresses domestic violence. A partnership with the YWCA and other agencies led to the course.

The Commission on Archives and History encouraged celebration of the UMC’s 50th anniversary on Aldersgate – or the Sunday preceding it – to remind members of the denomination’s DNA and character as it prepares for the General Conference.

The General Council on Finance and Administration created a new brand and website – UMC Support – to highlight financial and administrative support with accessible, downloadable resources.

United Methodist Women trained over 6,000 women with a goal of interrupting the school-to-prison pipeline. They also addressed climate change from a faith-based perspective at its quadrennial assembly in Ohio.

Wespath Benefits and Investments is helping with the upcoming General Conference preparations by supplying information on how its results might affect pensions and other monetary concerns.